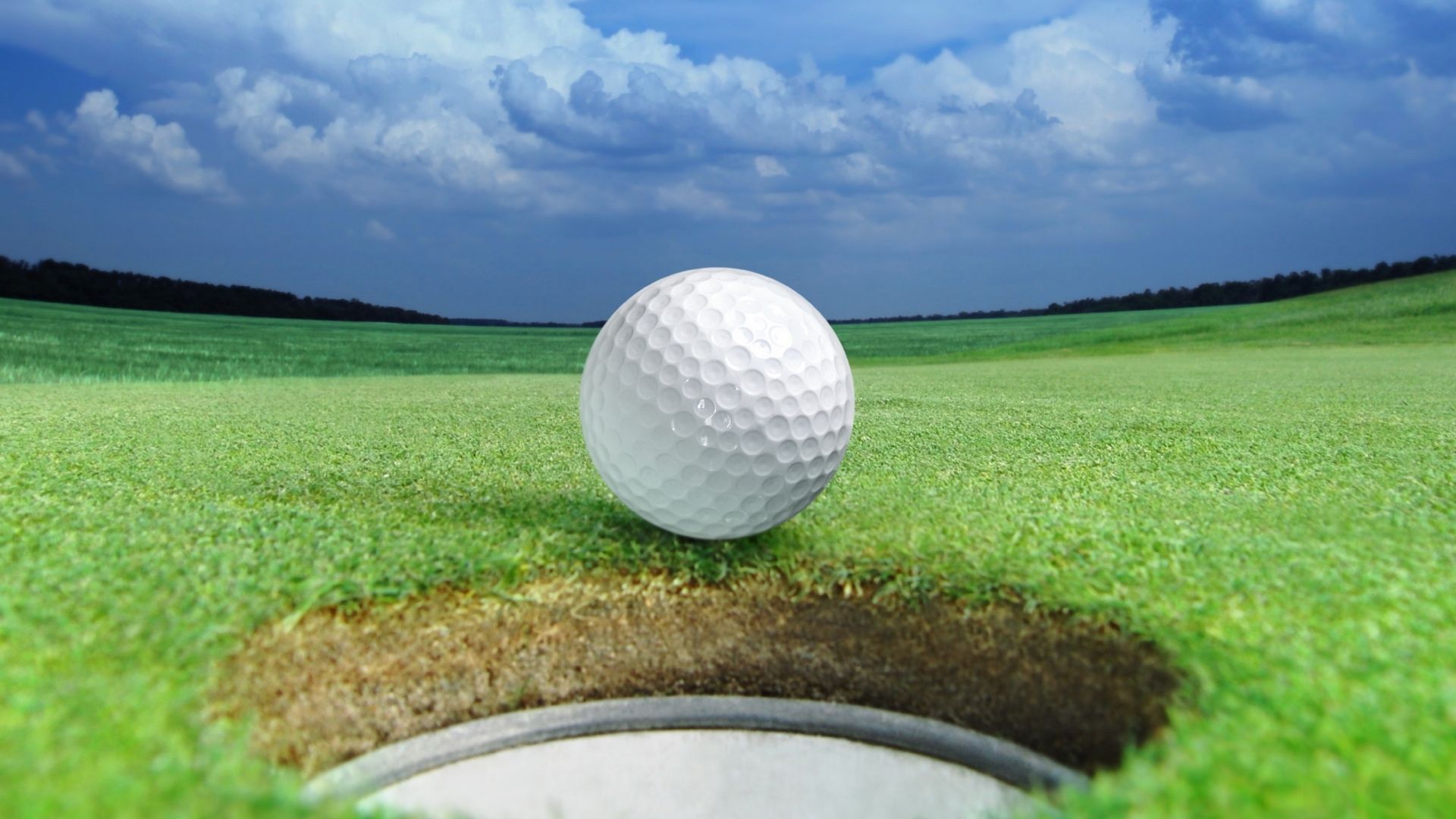 There’s not actually that much separating a low, single-digit handicap and those who clock scores closer to 90. Generally, it’s a few shots here and there: An extra drive or two per round which stays out of trouble. Perhaps it’s a duffed chip, instead, or a topped iron shot from an awkward lie in the fairway.

That’s the topic my co-host, Reed Howard, and I tackled on Tuesday’s episode of the Play Smart podcast: Spending 10 minutes breaking down the key shots golfers need to learn to hit if they want to improve their score.

“There are a lot of amateur golfers that have giant blind spots in their game,” Howard, a certified TPI coach, says. “They might be able to be a five handicap, but because of these specific shots that they lack,” he says.

The good news is they’re all relatively easy to learn, once you know what to look for.

1. Sideslope iron shots
We’re both speaking from the perspective not as coaches, but as low-handicaps. And two of the five shots we think are important to learn involve awkward lies from the fairway. Generally speaking, the ball will move from right-to-left when it’s above your feet, and left-to-right when the ball is below your feet. Learning to plan — and play — these is essential.

2. Uphill/downhill
When the ball is on an upslope, it’ll go higher. Downslope means it’ll go lower.

3. A high chip
It won’t be a shot you call upon too often, but it’s an important one to call upon. If you have a high shot, you’ll be able to float it over a bunker, for example, and have it stop on the green. You don’t need to perfect the art of the flop shot and hit your ball close each time, but as long as you can hit one high enough to hold the green, you’ll be better off.

4. A low chip
A high-percentage, low chip shot is a golfer’s bread and butter. The technique is comparatively easy to perfect, and it’s one that will rarely steer you wrong.

“I don’t care if it’s a low shot with a lofted club, or you use your 8-iron for a bump-and-run, as long as you have one,” Reed says.

5. A “go-to” shot shape
And finally, golfers should have a go-to shot shape off the tee. Something you can call upon when things aren’t going your way. It could be a knockdown or a big slice. Curve is ok; if you know which direction it’s going, you’ll be better off.