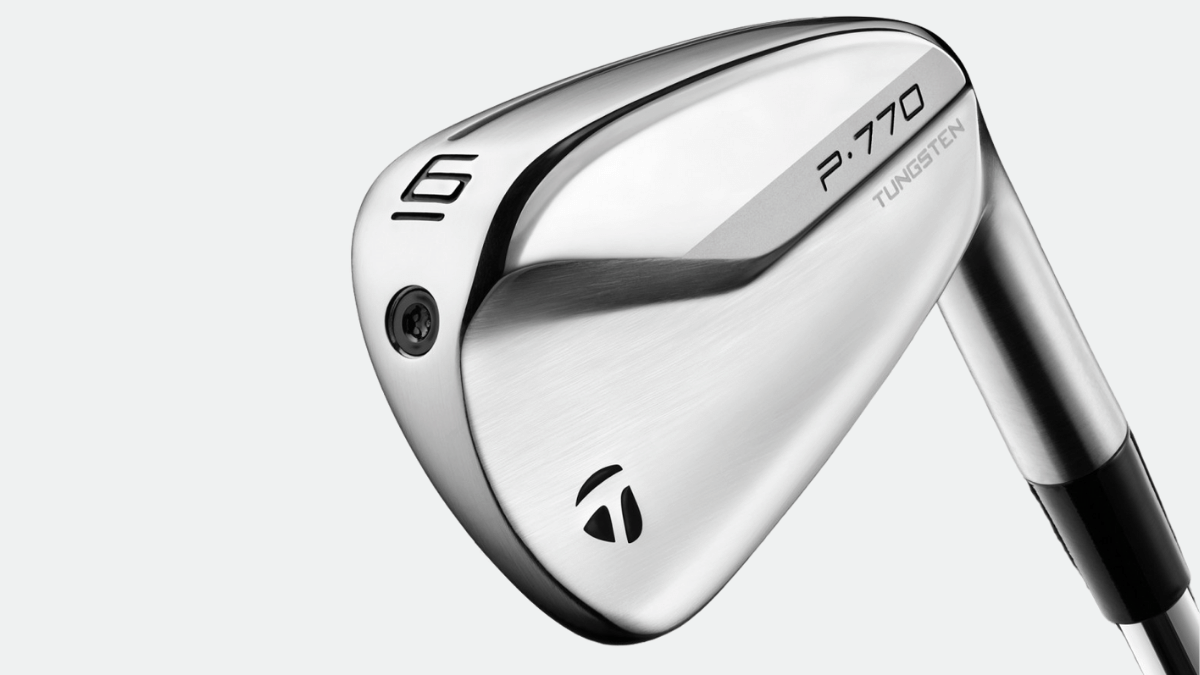 Tiger Woods didn’t invent the long iron, but he did use them to run roughshod over the competition during his heyday. When most of his peers were embracing high-lofted fairway woods and hybrids, Woods continued to eschew technology for tradition.

It wasn’t until the last several year that Woods finally took to the idea of using a slightly more forgiving long iron in competition — but even those iron profiles didn’t differ too much from the rest of his setup. During the 2022 PGA Championship, Woods added two TaylorMade P770 long irons to tackle Southern Hills, including a rarely-seen 2-iron.

At the time, the 2-iron wasn’t even available at retail. (Of course, whatever gear Tiger wants, Tiger gets.)

It’s not uncommon for Tour-only products to pop up in Woods’ bag and never make its way to retail. But when it comes to the 15-time major winner’s 2-iron, golfers will have the opportunity to put it to the test — assuming they have the ball-striking chops.

As TaylorMade announced on Thursday, a limited number of Woods-inspired P770 2-irons will be available to the general public. The catch? You need to be a MyTaylorMade+ subscriber.

The 2-iron retails for $249.99 and comes with a Mitsubishi MMT 105 graphite shaft, making it a great second or third option off the tee. The hollow club features TaylorMade’s SpeedFoam in the cavity to enhance speed and feel. But don’t expect much in the way of plentiful forgiveness. The overall profile remains compact with a modest amount of offset — two characteristics Woods prefers to see in his irons.